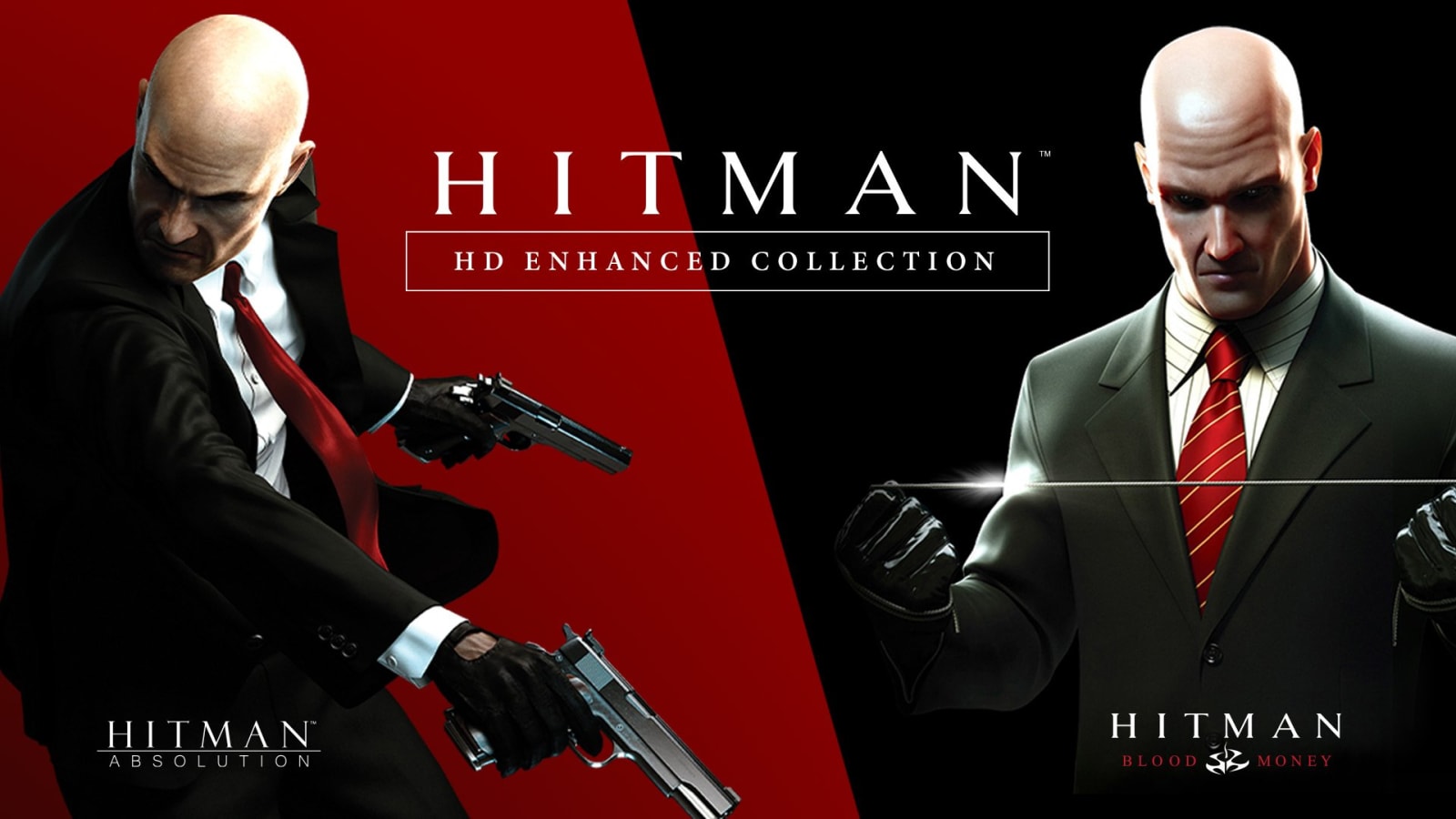 Following the success of Hitman and Hitman 2, Warner Bros. and IO Interactive are looking to strike while enthusiasm is high by releasing a remastered collection of older games in the series. The Hitman HD Enhanced Collection includes Hitman: Absolution and Hitman: Blood Money, and it will be available on PS4 and Xbox One on January 11th for $60. There’s no word as yet on a PC release date, however.

You’ll be able to play them in 4K resolution (on PS4 Pro and Xbox One X) and at 60 frames per second, while lighting, textures, shadows and controls have been updated. While Absolution and Blood Money perhaps aren’t as highly regarded as Hitman and Hitman 2, series newcomers might be interested to check out older entries for the first time.