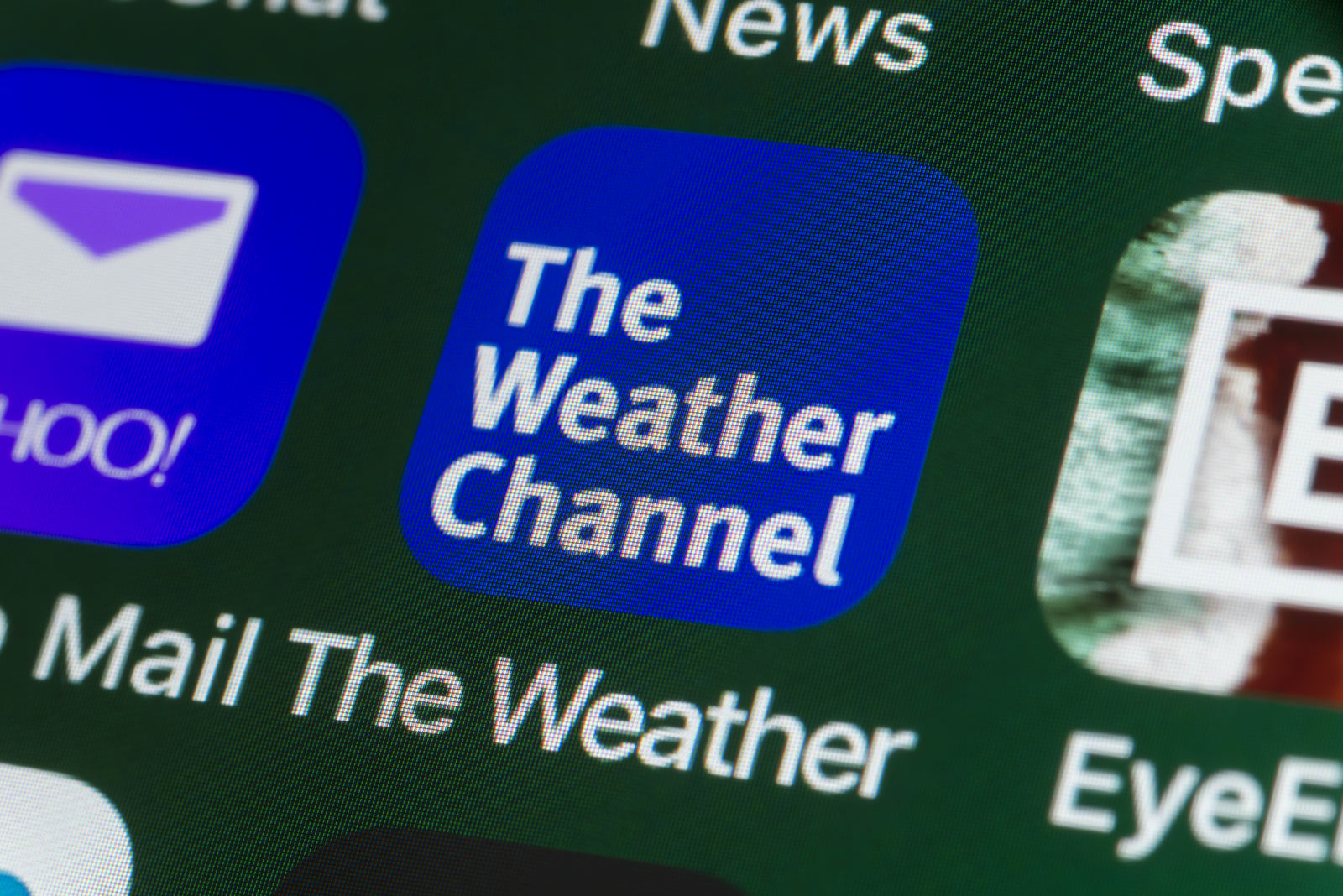 Los Angeles’ city attorney has filed a lawsuit against the company behind The Weather Channel app, claiming the app didn’t adequately disclose to users how their location information would be used. The lawsuit calls The Weather Company’s practices “fraudulent and deceptive” and says they violate California’s Unfair Competition Law. “For years, TWC has deceptively used its Weather Channel app to amass its users’ private, personal geolocation data — tracking minute details about its users’ locations throughout the day and night, all while leading users to believe that their data will only be used to provide them with ‘personalized local weather data, alerts and forecasts,” says the suit. 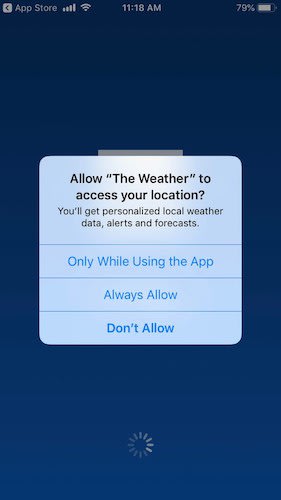 After downloading the app, users are prompted to allow it to access their location data, but how that data will be shared isn’t noted in the prompt. “The permission prompt also fails to reference or link to any other source containing more detailed information about what users’ geolocation information will be used for,” the lawsuit explains. While the app’s privacy policy does note that data could be used for targeted advertising and might be shared with “partners,” California’s lawsuit argues users have no reason to look there since the prompt doesn’t even suggest their data will be used in those ways.

A recent New York Times report highlighted these issues as well, describing how The Weather Company, an IBM subsidiary, shared users’ location data and even analyzed it for hedge funds that were interested in consumer behavior.

“If the price of getting a weather report is going to be the sacrifice of your most personal information about where you spend your time day and night,” Los Angeles City Attorney Michael Feuer told The New York Times, “you sure as heck ought to be told clearly in advance.”

The lawsuit seeks an injunction and civil penalties for violations of the state’s Unfair Competition Law. “The Weather Company has always been transparent with use of location data,” an IBM spokesperson told The New York Times. “The disclosures are fully appropriate, and we will defend them vigorously.”

Image: The Weather Channel via The New York Times