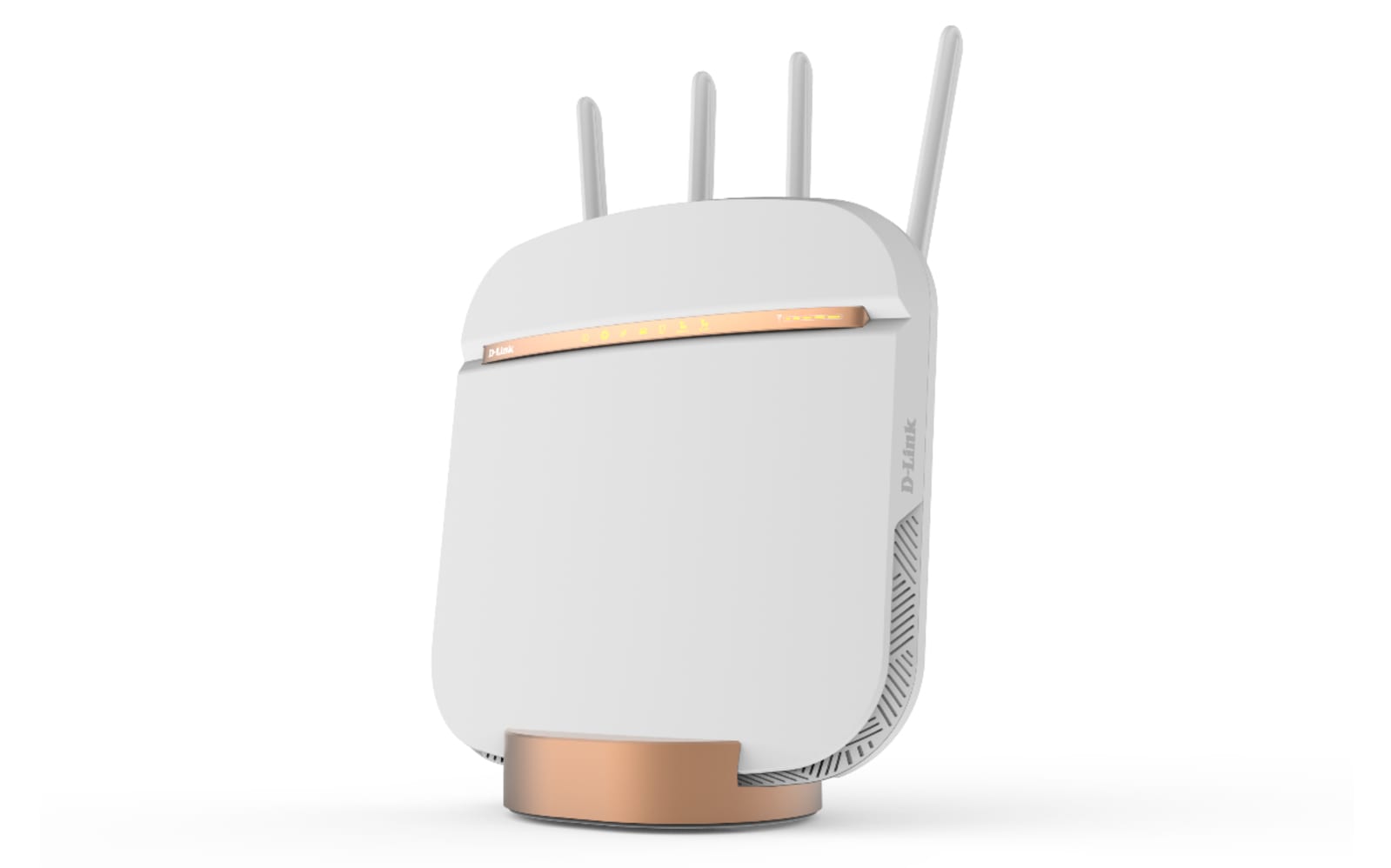 D-Link has launched a gateway router that shows 5G could be as much about home internet as faster mobile connections. The DWR-2010 5G NR router will pick up 5G networks and deliver speeds to your home as fast as 3Gbps, “more than 40 times faster then the [average] fixed broadband speed in the US,” it said. It will reportedly be relatively easy to setup, letting you create a home WiFi network with just a power outlet and SIM card.

The router supports VoLTE and is compatible with D-Link’s WiFi Mesh system, making it easier to distribute WiFi around your home. It also offers customization options for service providers along wiith remote management, and operates on sub-6 GHz and mmWave 5G frequency configurations. That means carriers can use it for 5G-based home internet packages and do remote diagnoses if needed.

5G will be a boon for internet service providers, allowing them to set up broadband internet services in remote areas at a cheaper cost than fixed lines. At the moment, however, 5G services are barely available, and those that are, don’t seem to work very well yet. Most companies, including Apple, are planning to adopt the standard later this year or in 2020, and we won’t likely see broad implementation by carriers until well after that. The DWR-2010 will arrive in the second half of 2019, with pricing to be revealed at that time. 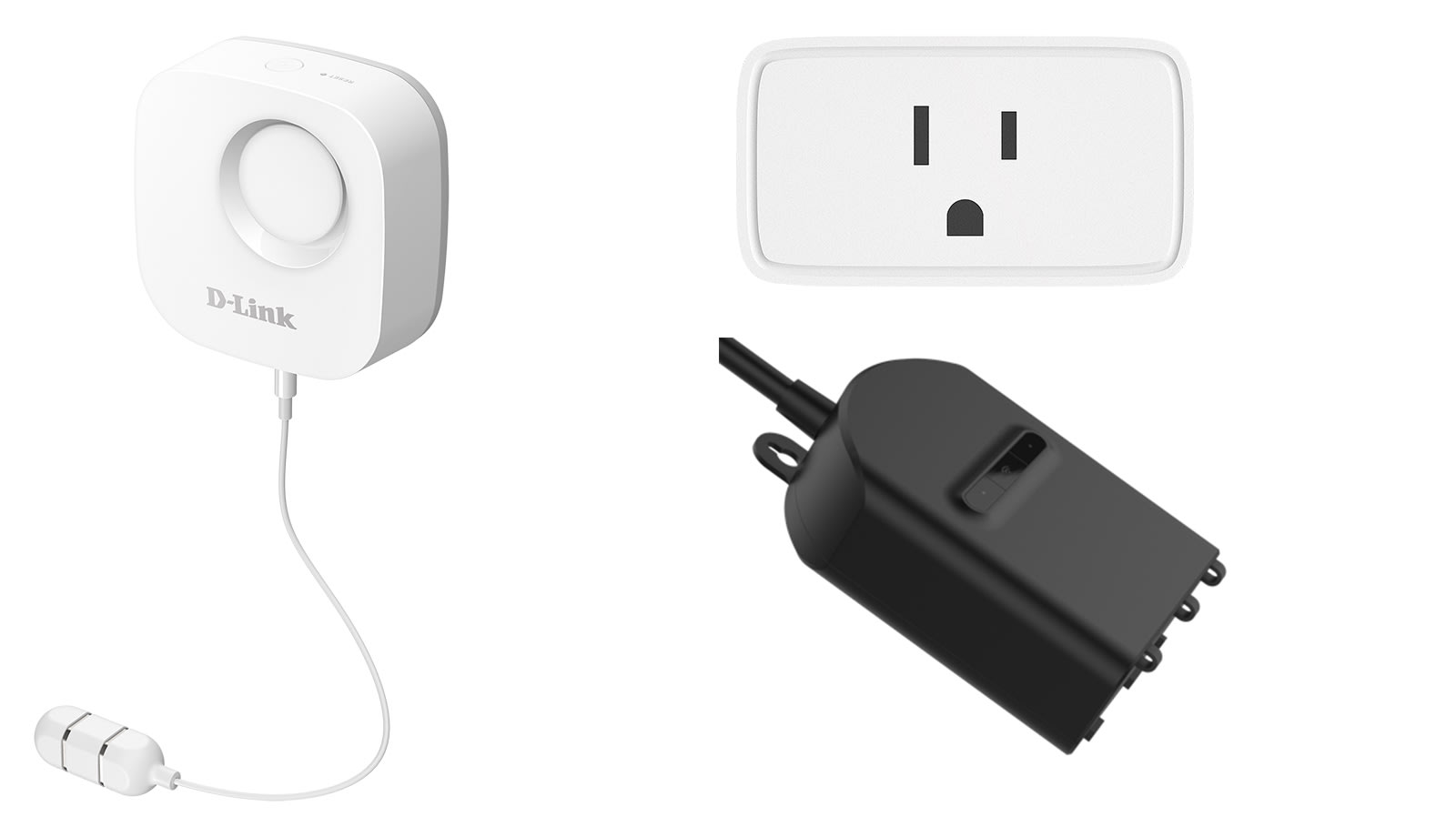 On top of the 5G router, D-Link also announced some new products for its mydlink smart home ecosystem. The most notable is the WiFi Water Sensor, apparently the first to work with Google Assistant, which can detect water leaks under a heater, along a pipe, under a sink or wherever else you want to install one. The company also unveiled two new smart plugs, letting you add automated lighting to increase safety and security inside and outside your home.

All the new products are WiFi based and work without a hub, and can connect with Google Assistant and Alexa. D-Link also added new features for its mydlink cameras, including smart recap, rich notifications and enhnaced voice-control integration. The WiFi Water Sensor will be available in Q1 2019 for $50, while the other products will arrive later in Q2, with pricing still to be determined.