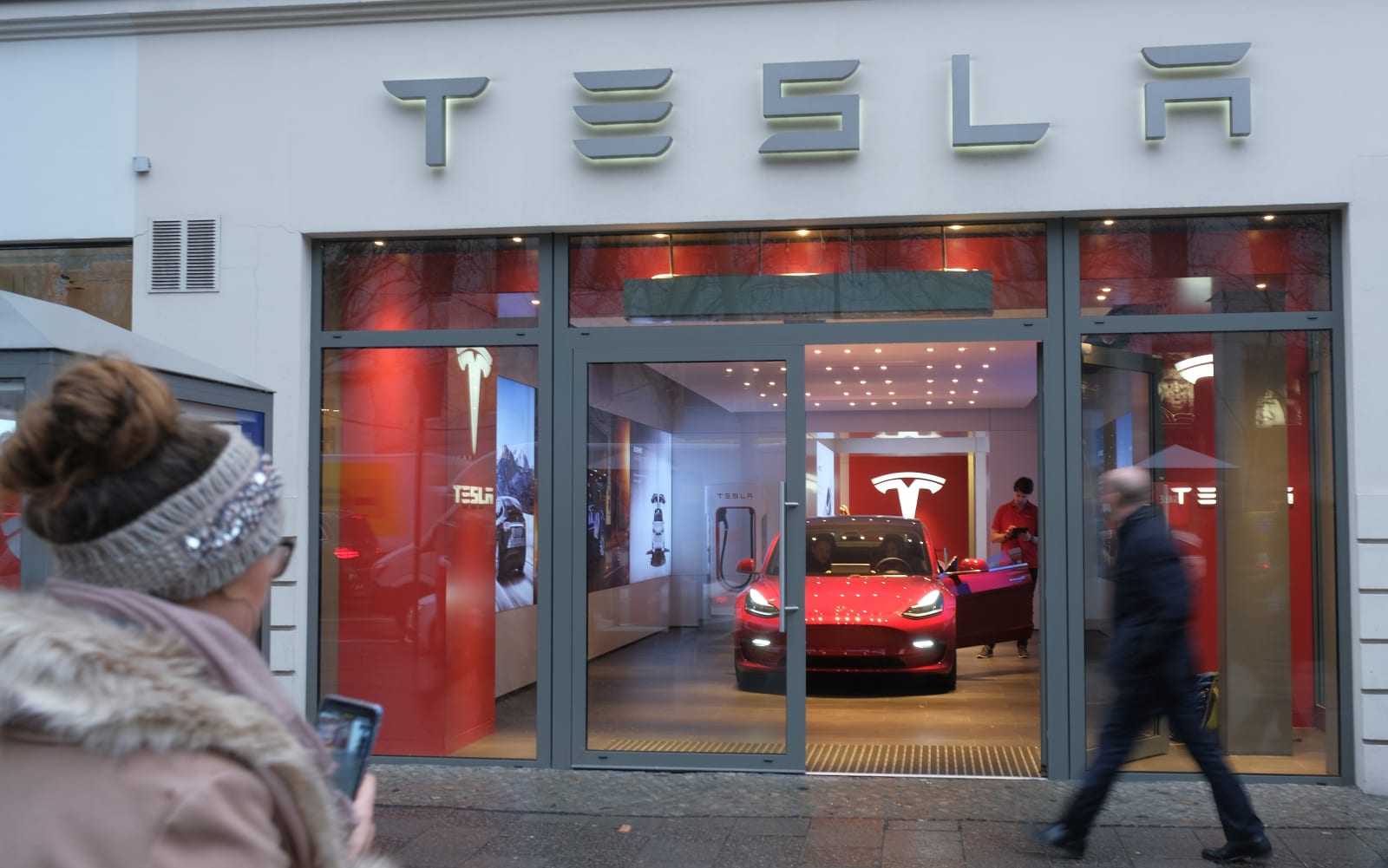 Tesla’s Model 3 design studio is now open for everyone in left-hand drive European countries, and that means it’s now taking orders from the public in those markets. The automaker started displaying the new vehicle in European showrooms in November 2018, hinting at its impending release. While it began taking orders from reservation holders in December, only those who plunked down a $1,000 reservation fee were given access to the design studio. Now, anybody can visit Tesla’s website and go through the customization process to see how much the set-up they want will cost.

Based on the design studio options, Tesla is only taking orders for the Long Range Battery and Performance versions of Model 3 for now — the more affordable Mid-Range Battery vehicle is nowhere to be found. The car’s pricing varies per region, so how much interested customers will have to earmark for the purchase depends on their location. In France, for instance, a basic Long Range Battery version without Enhanced Autopilot is priced at €53,500 (US$61,000), whereas it costs €59,600 (US$68,000) in Italy. The same model will set Americans back $42,950 after savings.

Interested customers in Austria, Belgium, Denmark, Finland, France, Germany, Italy, Luxemburg, Netherlands, Norway, Portugal, Spain, Sweden and Switzerland can take the customization process for a spin right here. While we can’t see an option for the country, Tesla has also started taking orders from the public in China, according to Electrek.