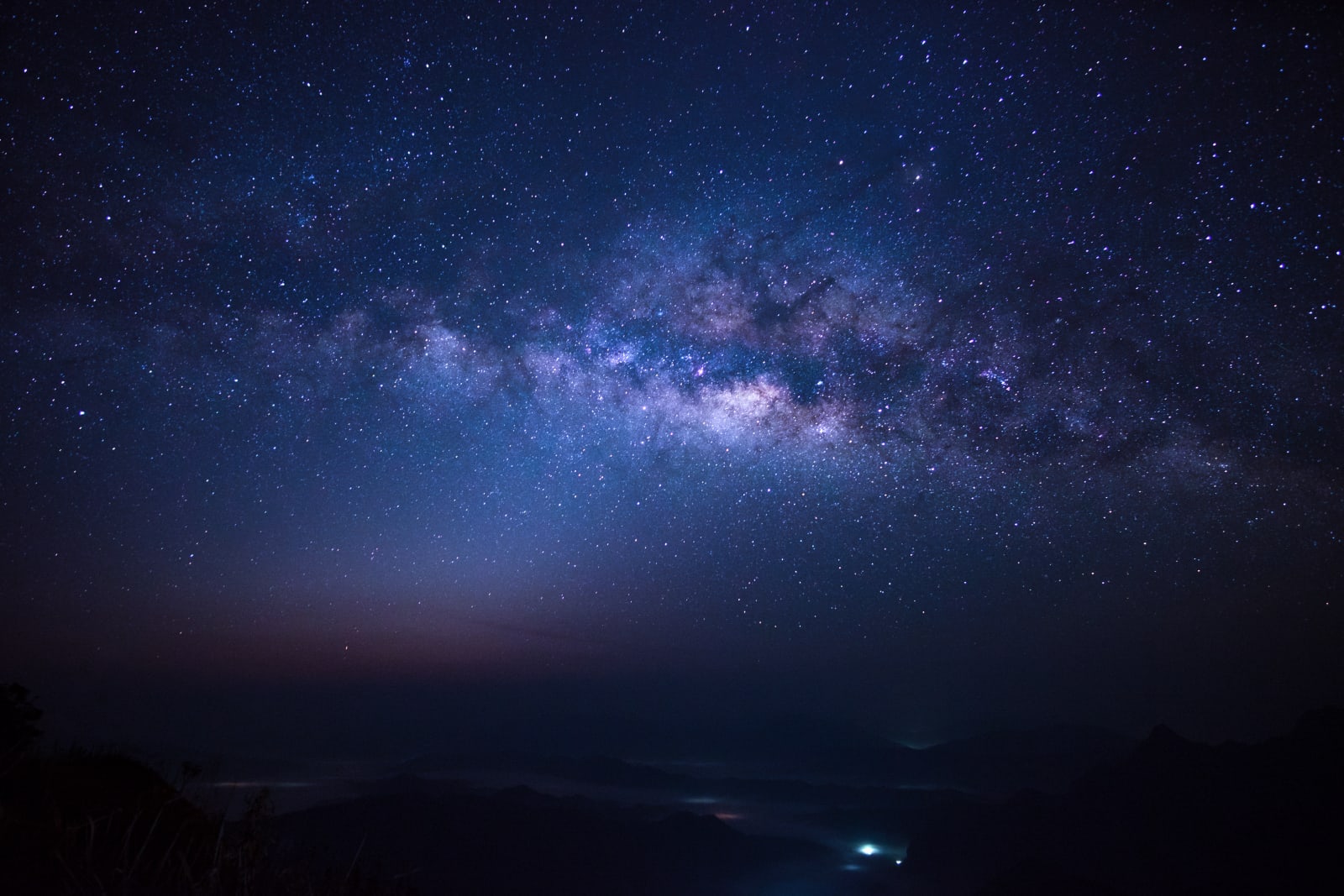 Using the recently retired Kepler space telescope, scientists have confirmed thousands of exoplanets, and as its successor TESS ramps up its search, we’re poised to discover plenty more. But once we find exoplanets, learning more detailed information about them requires larger, more powerful space telescopes. These telescopes would need very large mirrors, much like NASA’s upcoming (and continuously delayed) James Webb Telescope, which will use its 6.5-meter-wide mirror to observe extremely distant galaxies. And like the James Webb Telescope, they very well could have a mirror made up of many individual segments — Webb’s has 18.

But while that sort of design allows for very large telescopes to be launched into space, it comes with its own challenges. One of which is the need for exceptional stability. “Any disturbance on the spacecraft, like a slight change in the angle of the sun, or a piece of electronics turning on and off and changing the amount of heat dissipated across the spacecraft, will cause slight expansion or contraction of the structure,” MIT postdoc Ewan Douglas told MIT News. “If you get disturbances bigger than around 10 picometers, you start seeing a change in the pattern of starlight inside the telescope, and the changes mean that you can’t perfectly subtract the starlight to see the planet’s reflected light.”

What that boils down to is if the telescope isn’t extremely stable, its measurements could be off, affecting observations of distant exoplanets.

Scientists are able to use laser light pointed from the ground to the sky as a way to guide and stabilize telescopes. And researchers at MIT are riffing on that idea, proposing that, in the future, we use small satellites, such as CubeSats, to guide large space telescopes with laser light. “Rather than pointing a laser from the ground into space, we’re shining it from space, onto a telescope in space,” said Douglas.

The research team described the idea in a study published in the Astronomical Journal, which explored how bright of a laser would be required as well as how far away and how stable it would need to be. But overall the team found that existing technology could get the job done. In such a scenario, the satellite would point a laser at the telescope’s mirrors and an onboard camera would monitor the light and any major changes, allowing the telescope to adjust as needed.

The researchers are still looking into some of the logistics of such a system, but in the future, this method could help reduce the cost of large, segmented telescopes. “This paper suggests that in the future, we might be able to build a telescope that’s a little floppier, a little less intrinsically stable, but could use a bright source as a reference to maintain its stability,” said Douglas.