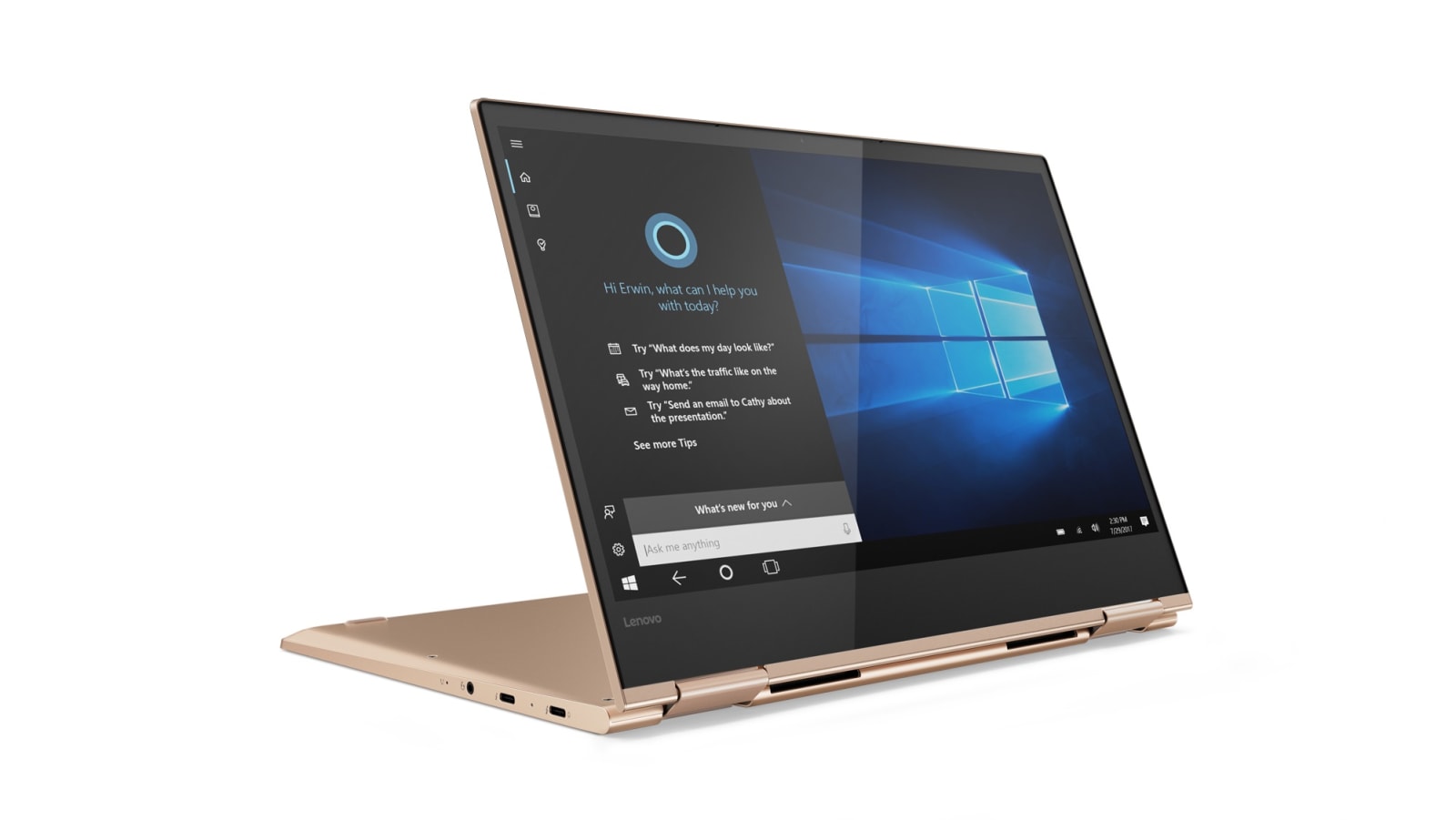 People aren’t keen on having Microsoft’s digital assistant butting in during the PC setup process. “Based on feedback”, Microsoft is getting rid of Cortana’s voice walkthroughs for Windows 10 clean instals by default on Pro, Enterprise, or Education editions, the company said in a blog post.

That doesn’t mean the AI is gone forever: Microsoft states you can fire up Narrator at any time by pressing “WIN + Ctrl + Enter.” Home users, on the other hand, will still have Cortana enabled by default. The change will come into effect with the next Windows 10 feature update, codenamed 19H1, which is expected in April.

When Microsoft introduced Cortana integration during setup last year, it seemed like an attractive feature for Windows 10 newcomers, as it allowed users to offload some tasks to the AI helper. You could, for example, use your voice to tell Windows to connect to your WiFi network, choose keyboard options and sign into your Microsoft Account. But it seems people were quite happy to go it alone.